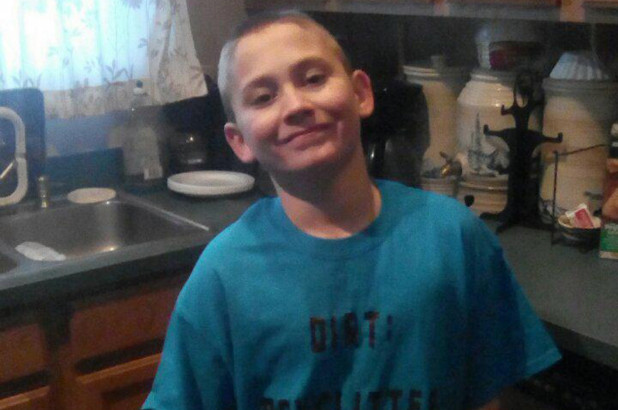 A 14-year-old Montana boy pleaded not guilty to torturing and fatally beating his 12-year-old nephew, according to a report.

The teen, identified by the Bozeman Daily Chronicle as James Sasser III, appeared via video Thursday in Gallatin County District Court, where he pleaded not guilty to felony deliberate homicide in the Feb. 3 death of James “Alex” Hurley.

The boy’s grandparents, James Sasser Jr., 47, and Patricia Batts, 48, also face charges of deliberate homicide in the case. Court records show that the 12-year-old had been living with the pair along with two uncles and an aunt in West Yellowstone for about two years before he died of head injuries.

But investigators found video evidence that the boy’s grandparents had abused him regularly before he died, along with footage of beatings from Sasser III and another man known to the family, Gage Roush, 18, who has been charged with felony assault of a minor.Sasser III allegedly acknowledged kicking Hurley in the head multiple times in the 24 to 36 hours before his death, charging documents said.

Batts told cops that the family had recorded Hurley on video for evidence when they took him to “get help” for mental health issues, the newspaper reports. Hurley’s father, and Batts’ son, reportedly died two years ago from an infection after an ATV accident left him paralyzed from the waist down, according to the Bozeman Daily Chronicle. It is unclear who the boy’s mother is.

Batts also told investigators she would force her grandson to do jumping jacks and sit against a wall if he didn’t do his homework. At other times, she made him stand half-nude in front of fans as she squirted him with water, court documents show.

“That’s what they do with cats, right?” she allegedly said.

A neighbor claimed Batts, Sasser III and Alex’s unnamed 18-year-old aunt once beat the boy after he tried running away in December, prosecutors said in charging documents.

Batts admitted that she allowed Sasser III to punish the boy when she wasn’t home, but claimed she had no idea how her grandson died — nor did she feel responsible for his death, according to court documents.

The boy’s grandfather, meanwhile, told investigators he considered Batts’ punishments to be extreme, adding that he was intending to divorce her and raise the family’s children alone, the newspaper reports.

Batts has been charged with aggravated kidnapping, criminal child endangerment, and strangulation of a partner or family member in the death of her grandson. She may face the death penalty if convicted.

Batts and Sasser Jr., who is also facing criminal child endangerment charges, have not entered pleas.

Mum jailed after drowning daughter, 2, as punishment because she wet herself 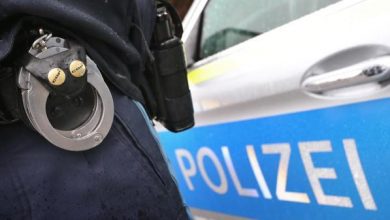 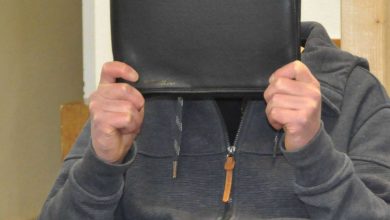 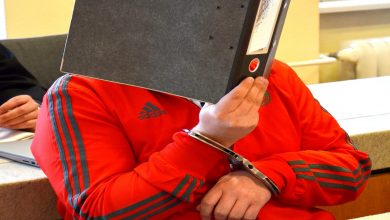 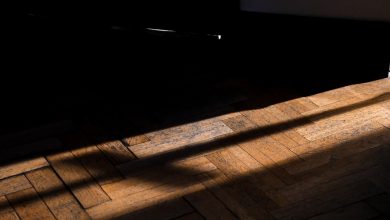 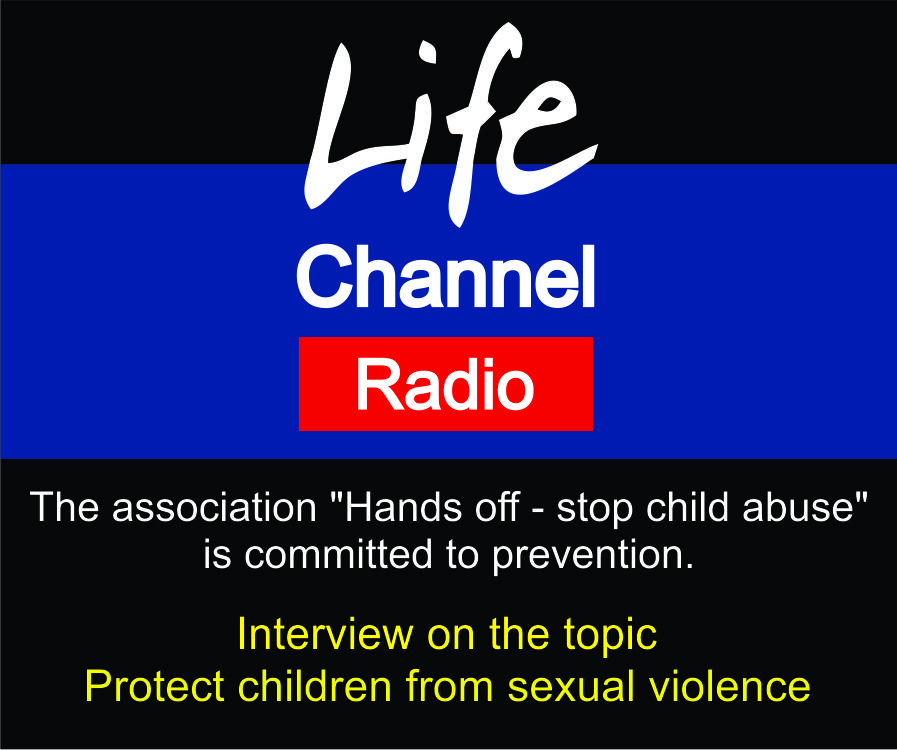 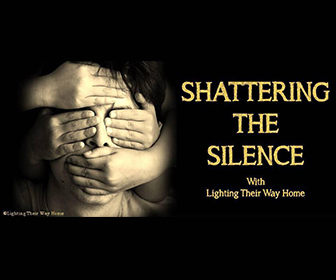